Superdoodle printer is back in action 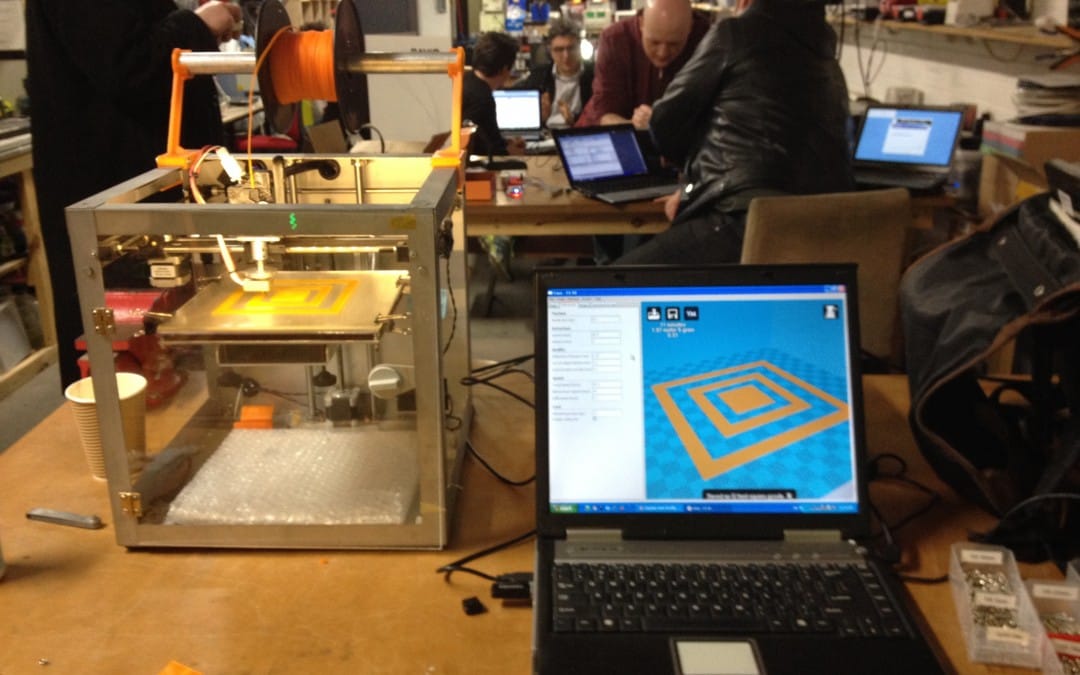 I returned to my creative home, the Connected Community Hackerspace (CCHS) tonight to work on my 3D printer, an upgraded Solidoodle 3. Nicknamed “Superdoodle” this printer has gone through a metamorphosis of sorts.

The Solidoodle 3D printer is the brainchild of Sam Cervantes. In 2011, Sam set out to achieve an extraordinarily ambitious goal: create the world’s most affordable and easy- to-use 3D printer. Sam also had an interesting background, he was Chief Operations Officer for Makerbot before leaving due to a conflict over product delivery.

I chose to purchase the Solidoodle 3 for a simple reason. For under $1000 AUS delivered, I got access to a printer that was at the time the largest format, 210mm x 210mm x 210mm. After an aborted attempt to purchase a spectacular looking perspex clad Thing-a-matic clone, I took the plunge on the Soliddoodle and put in an order.

After using the printer as built, I could not help but add some of my own improvements and modifications. At this time, the Superdoodle printer boasts an upgraded heat bed, which allows the printer bed to come to temperature three times faster than standard, along with a detachable power supply that is great for traveling, and a completely scratch built hot end designed by the amazing John Bursa.

My intention today was to work on the print bed leveling system. I was trying to use two separate leveling systems with the same platform, and this caused me more trouble than it was worth. I went back to the Solidoodle three point system but am looking into making it a four-point system when I rebuild the platform arm. With that up and running, the Superdoodle went back into service.

Tony might have his armoured army, but this printer is all mine! 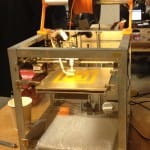 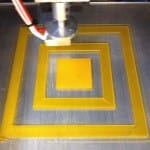 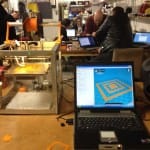