Gil got to spend some time with Wyett Weed and Gayle Gallagher in St Louis as part of his 2017 Makertour. 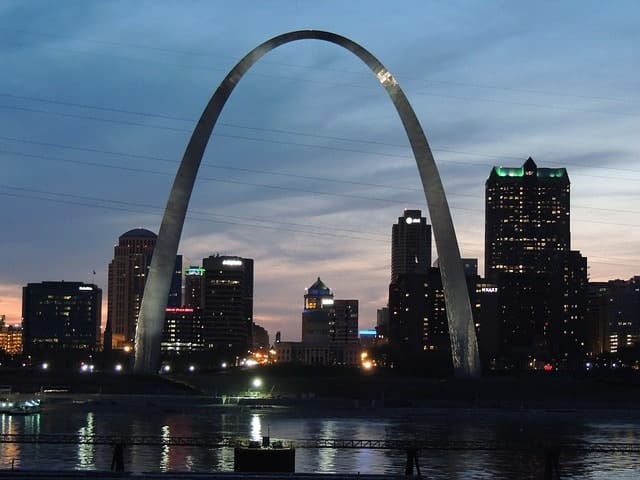 Gil got to explore their independent film company Pirate Pictures and as well as discussing their hit YouTube fan film, The Dark Knight Returns – An Epic Fan film. Wyett is an accomplished director and filmmaker and Gil got to interview him about his process, and history starting out in the Hollywood film industry.

As an added bonus, Wyatt and Gayle were kind enough to show Gil around St Louis. While looking around, Pirate Pictures team took Gil exploring the film locations for the 1982 John Carpenter film “Escape from New York” which was shot in St Louis and a personal favourite film of Gil.