Intel Galileo day at Library at The Dock 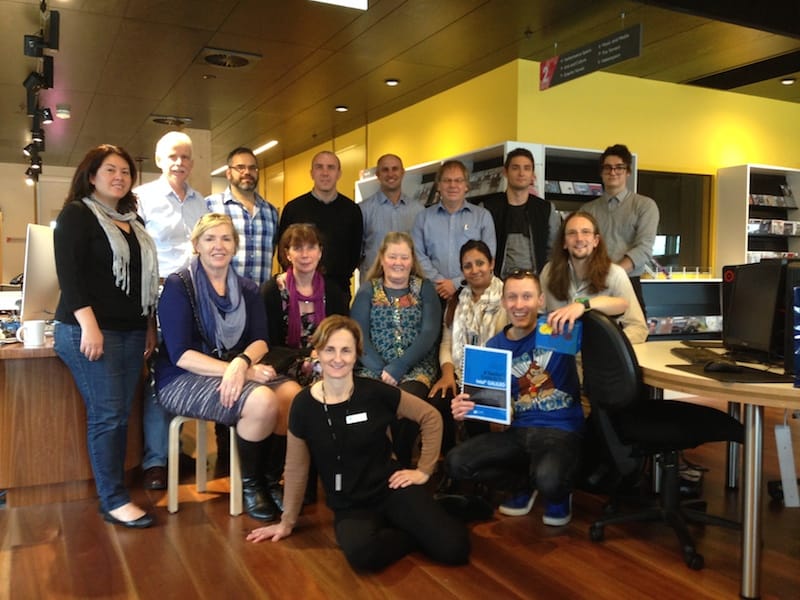 Last month I was fortunate enough to take part in an Education of Victoria development day based on the Intel Galileo board.

For those of you who have not heard of the Galileo board it is an Arduino-certified development and prototyping board based on Intel architecture and specifically designed for makers, students, educators, and DIY electronics’ enthusiasts.

The exciting thing is that it has an Intel Quark SoC X1000 application processor onboard which means that there is a fully functional computer directly on the board. The best way to think of this device is that is the offspring of a Raspberry Pi and an Arduino combined together. All the functionality of a micro controller coupled with an onboard processor. What will they think of next? 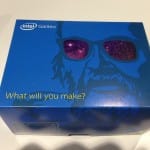 Why is the Dude on the Galileo box? 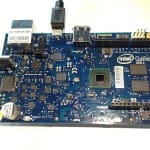 The board all plugged in 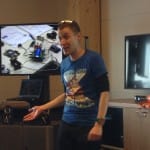 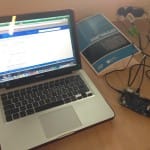 My computer Snake and the Galileo board

The day was structured around getting teachers up and running with the Galileo, and it was nice to see the first time users running through the basics of Arduino architecture. After setting up the environment, we were left on our own to see how far we could push the board.

One of the things I really enjoyed was the self guided literature given to the group. A book written specifically for the classroom was included, and users got right into making servo controlled rubbish bin openers as well as multicoloured lamps. Within a few short hours, projects and possibilities were taking flight and being put together.

I was eager to get into the processor of the Galileo board and after some tinkering was able to get to the login prompt before the day was done. Not a mean feat as I needed an FTDI serial cable to make contact, something I am sure that Intel will look into in future versions.

The Galileo is a really fun board to play with, and I am excited to see what will come out of schools adapting to this technology. I was also happy to meet and share with fellow teachers playing in the Maker field. 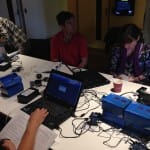 The group setting up their boards 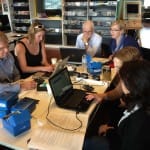 Everything becomes clearer once you get the boards up and running 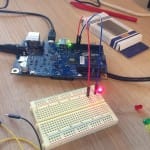 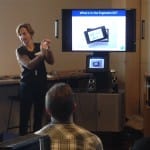 How to become an Engineer in three easy steps

We must have made an impression as the Melbourne Library Service received a number of Intel Galileo boards to add to our Makerspace. Thank you Joe and Intel for making that happen.

If you’re interested more in the Intel Galileo, take a look at Joe’s twitter feed. Joe is the Education Outreach Programs Manager for Intel Australia and a great guy to work with. He can be found at @JoachimCohen123