I’m going into SPACE! or really, I’m going to Spacecamp 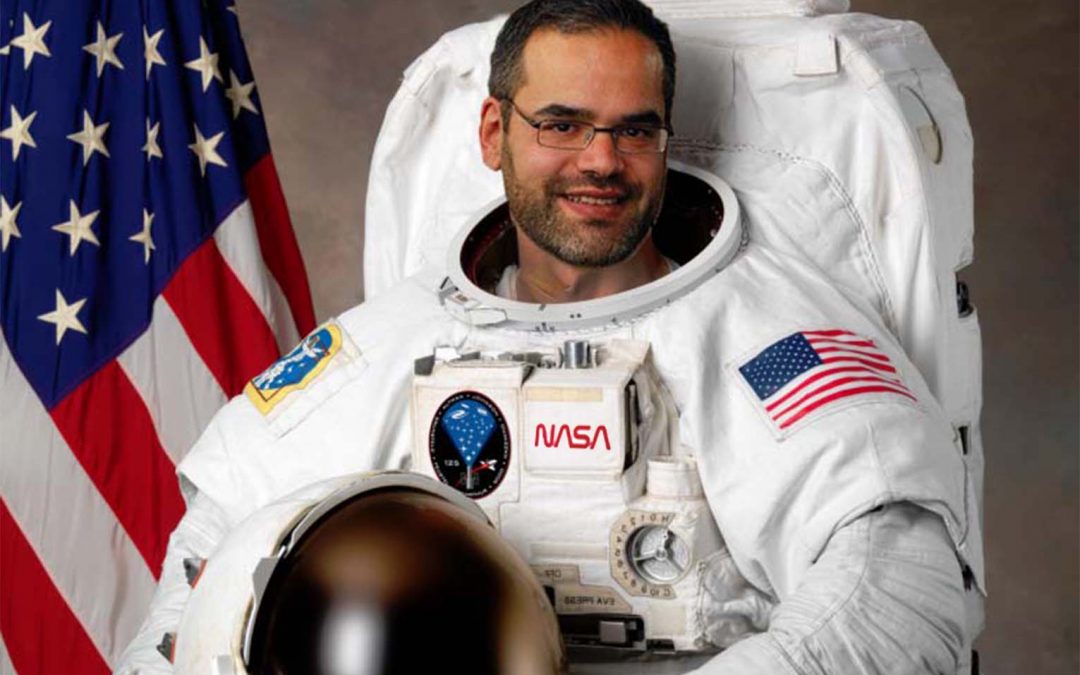 Actually, its the first step into space. I’m going to NASA and I’m geeking out…

Huston, we have no problems at all!

In the next seven days (T minus 7 days) I will be closing the loop on a life long dream that was born when a seven-year-old boy watched science fiction become science fact. 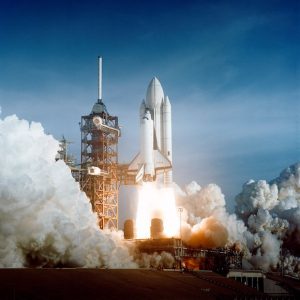 In the late seventies’ and early eighties, the world was glued to the creation, testing and then launch of the Space Transport System (STS) launch system, also commonly known as the Space Shuttle System. The idea of a spaceplane that could take off like a rocket and land like a commercial plane. It as the future unfolding right in front of me. And I remember watching reruns of the first launch in 1981 wanting to be one of the future astronauts who would explore the final frontier.

As the world adjusted to this new era of exploration and travel, I consumed everything I could about the program. Still, one evening watching a U.S. television program called “That’s Incredible” I discovered something I could do that might start my journey into space.

…I could attend U.S. Space Camp, where children could experience modified astronaut training and science classes to prepare the next generation of students with living and operating in space.

In 1984, my parents did not have the means to send their son halfway around the world to go to Space Camp. I get it, kind of hard to Skype your kid who’s away when the internet does not exist.

But I never gave up on the dream, and over the years followed everything I could about Astronaut training (even following the alt.newsgroup of potential astronaut applicants, and seeing names on the big screen get the chance to fly the shuttle) and pursuing flying lessons and becoming a rather proficient glider pilot.

To me, the Shuttle system was my generations access to space. And the people at NASA shared that possibility with the generation through ads in comic books, and educational outreach. I know for me, the Shuttle was MY vehicle.. she was the challenge I set myself, get on a Space Shuttle mission.. even after the mishaps in the program.

(I was asked time and again as a young man by my parents’ friends if I would still want to fly the Shuttle. then, as now… my answer is a solid YES!)

When a good friend of mine lost her life in a light aircraft accident, I took a step back and refocused my attention on filmmaking and special effects. I always joked that if I could not ride a rocket, then I’d fake it. I even got to go to Kennedy Space Center to shoot pick up and plate shots for a documentary on NASA. But I never got to go to space camp.

It’s been my love of Making that put me in the position to be invited as a team leader for a group of students who will spend time at NASA in Huston, then U.S. Space Camp at the U.S. Space and Rocket Center. We will be working on projects based around STEM subjects and problem-solving using Maker skills. In my book, astronauts are the ultimate application for maker skills.

I get to close the circle that began 38 years ago helping and inspiring those who will work in space and change the world with the skills they are learning.

And if there is a way to get up to the ISS, I will update you all from orbit!.

Keep your eyes open as I bring to you examples of what we will be doing and why you should never give up on your dreams. I’m sharing more about my trip to NASA – follow this hashtag #GilAtNASA on social media!